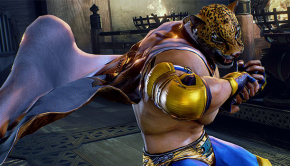 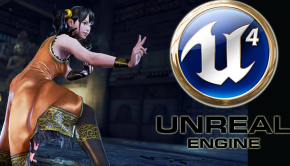 Details On The Unreal Engine In Current Gen Fighters Revealed!!

If you’ve been keeping up with the latest development methods when it comes to the current generation of fighting games, 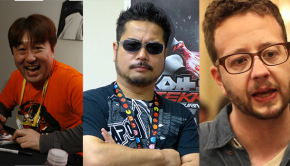 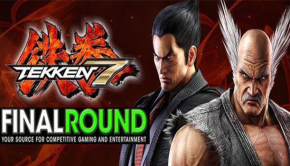 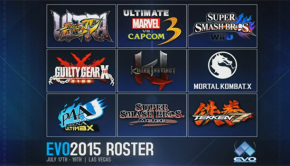 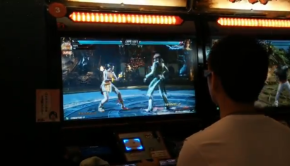 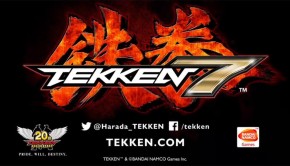