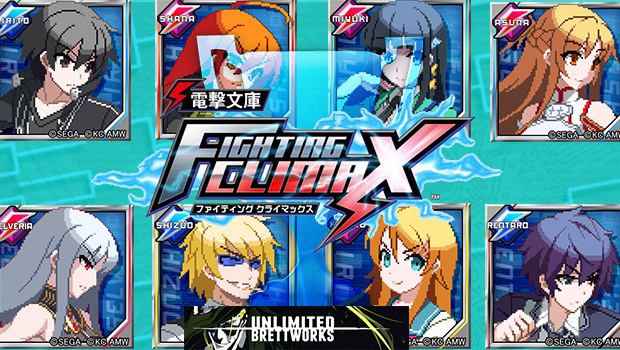 If you missed out on the action the first go around, be sure to sign up on Challonge and be there 30min before the tournament starts for check-in. This tournament is open to everyone so come on and enjoy the opportunity to meet new players and learn more about the game.

As usual, there will be a stream on the day of the tournament and we will make sure to have it available for those interested in checking out the competition. 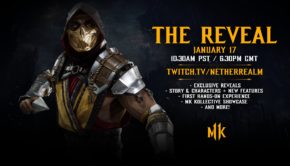 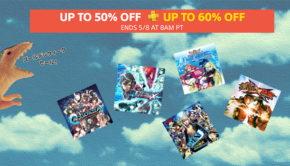