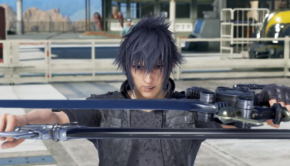 Noctis has been one busy dude. Not only has he starred in his own game Final Fantasy XV, he managed 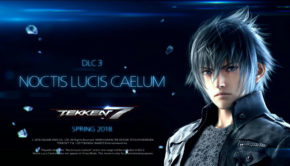 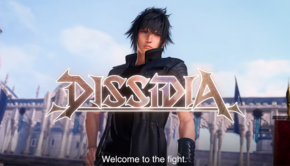 A new Dissidia Final Fantasy NT trailer has released just in time for the start of Tokyo Game Show 2017: