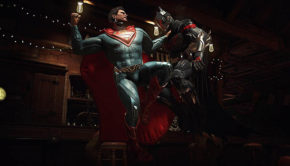 After a cryptic message from Ed Boon yesterday on Twitter, it has been confirmed that Injustice 2 will finally be 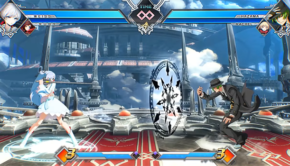 A new trailer for the upcoming BlazBlue: Cross Tag Battle introduces new cast members and some unexpected details as well: 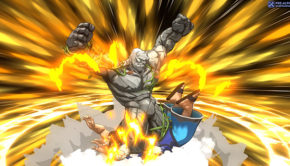 The 2017 Summer Sale on the Steam PC client is underway!! Now is a great time to brush up on 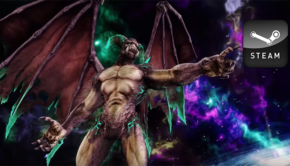 Killer Instinct Is Coming To Steam!! 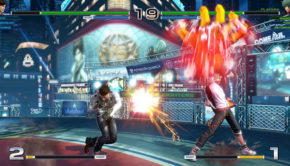 The King Of Fighters XIV Now Available On Steam!!

Just shy of a year on the Playstation 4 console, The King Of Fighters XIV finally arrives on the Steam 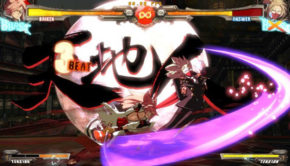 The upgrade to Guilty Gear Xrd, Rev 2, is now available for digital download on the Steam PC client!! The 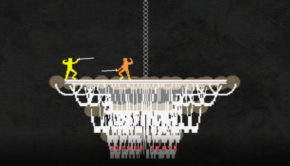 With the sequel to Messhof’s cult classic fighting game Nidhogg fast approaching, a surprising netplay update for the first title 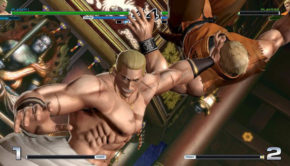 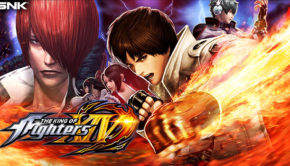 The King Of Fighters XIV Is Coming To PC!! Closed Beta Incoming!!

The King Of Fighters XIV will now have a third home on the PC!! Recently, SNK unveiled this news at