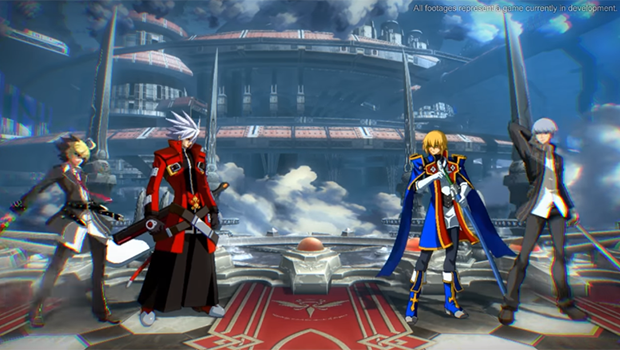 *Update* 5/10/2018 2:20pm-  Arc System Works has officially released the schedule for the open beta on the Nintendo Switch. Starting today @ 10:00pm PST/ 1:00pm EST , Switch owners will be able to play BlazBlue: Cross Tag Battle until the 14th where a four character offline demo will then be available for continuing play. Like the PlayStation 4 version, the open beta will have 20 characters and 3 game modes.

Those who have been salivating to get their hands on the upcoming BlazBlue Cross Tag Battle on the PlayStation 4 will not have to wait very long as Arc System Works has announced an open beta for the upcoming title with an offline demo coming immediately after!!

We are certainly excited about getting some pre-release hands-on time with this title and will definitely be working on a new first look sometime thereafter. BlazBlue: Cross Tag Battle will be coming to the Playstation 4, Nintendo Switch, and the PC via Steam on May 31 in Japan followed by North American on June 5th.