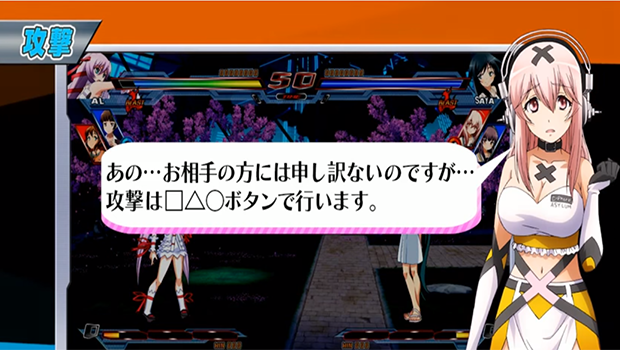 Learn How To Play Nitroplus Blasters Before The Release!!

While the videos are in Japanese, there are some things that are made clear as they showcase moves using a PS4 contoller.

Nitroplus Blasterz is due to release for import on December 10 for Playstation 3 and 4 and will be making its way to NA sometime this winter.

We will update the page with an English translation if any become available so stay tuned!!