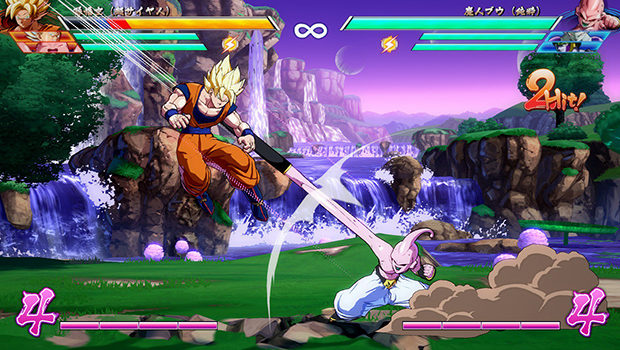 Bandai Namco has officially released the dates for their Dragon Ball FighterZ open beta on the Nintendo Switch!!

Dragon Ball FighterZ will officially release on the Nintendo Switch next month on September 28th!!!