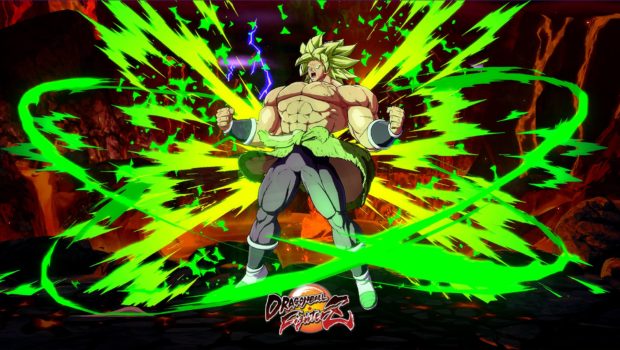 The final character for season 2 of Dragon Ball FighterZ now has an official trailer:

Dragon Ball Super Broly will soon be joining the rest of his season 2 cast mates. A reboot of the original Broly, who came as a part of Season 1 DLC’s, DBS Broly is evening more berserk than his original incarnation something the trailer manages to showcase with every little tease that reveals his rage inducing attacks.

Though no word for an official release date has been revealed, we are pretty sure the final season 2 character will be here much sooner than later so be on the look put as a release could be any day now.

Dragon Ball FighterZ is now available on the Nintendo Switch, PC via Steam, Xbox One, and PlayStation 4!!