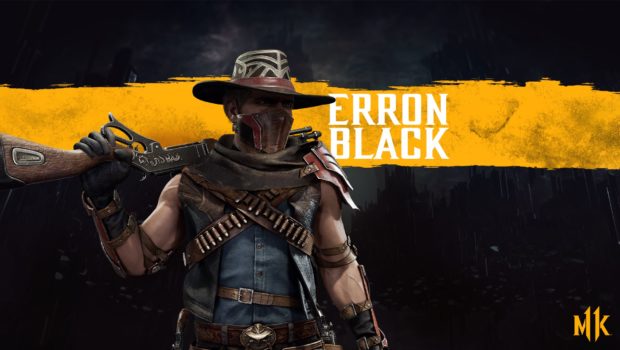 Warner Bros. Games have released an official schedule for the upcoming Mortal Kombat 11 beta on the PlayStation 4 and Xbox One. The first beta will take place this week from March 15th to the 17th. This will be a closed beta(US only) and you can register now for a chance to participate. The second beta, which is also closed and requires a pre-order for access, will take place 2 weeks from now on March 28th with it ending on the 31st.

Outside of the online stress test, there are no details about what this upcoming beta will entail.  Mortal Kombat 11 will officially arrive on April 23rd for the PlayStation 4, Xbox One, Nintendo Switch, and PC via Steam.