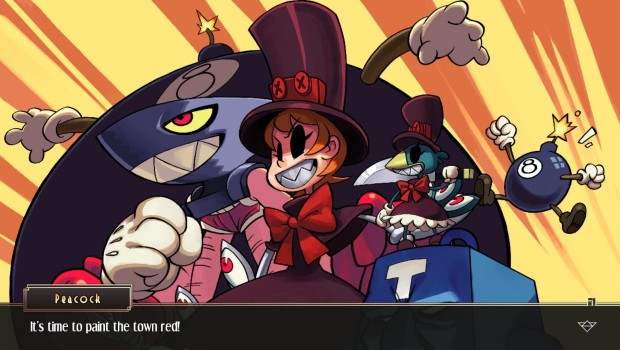 There seems to be some good news in the ongoing struggles with keeping Skullgirls alive on PSN and XBL.  On the PSN front Skullgirls is now being pushed back to 12/31 with a new version titled Skullgirls Encore sometime in January. This new release will include the new character Squigly DLC which is going to be free for 3 months  on both Xbox Live and PSN.  For those who have already purchased the game, there will be a free downloadable version on PSN and a free download in the form of an update patch for XBL users.

As for the Europe and Japan versions of Skullgirls, the timeline is still indefinite but Lab Zero ensures they are working on trying to get the new version out as soon as possible.

There was no word as yet on the online playability for the PSN version but Lab Zero has confirmed that XBL should not be affected by the game being dropped from digital download. 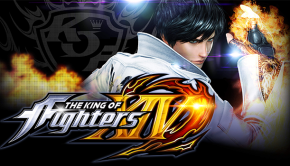 The King Of Fighters XIV Announced For Playstation 4!!! → 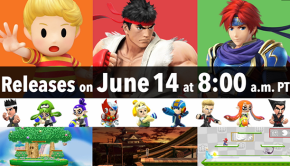 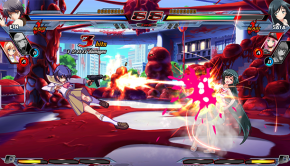 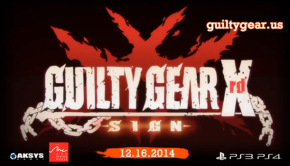