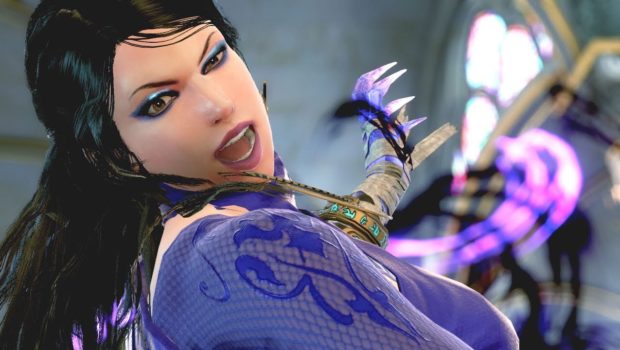 As the trailer revealed, Tekken 7’s season 3 update will arrive next week on September 10th. The initial update will add returning cast mate  Zafina to the roster in addition to balance changes and new move sets for the entire cast.

With new original character Leroy on the way with an extra feature and 2 more characters, Season 3 is certainly poised to keep fans of Tekken busy while inviting more players to experience the popular 3D fighting game if they’ve been sitting on the fence about trying it out.

Tekken 7 is now available on Xbox One, PlayStation 4, PC via Steam.