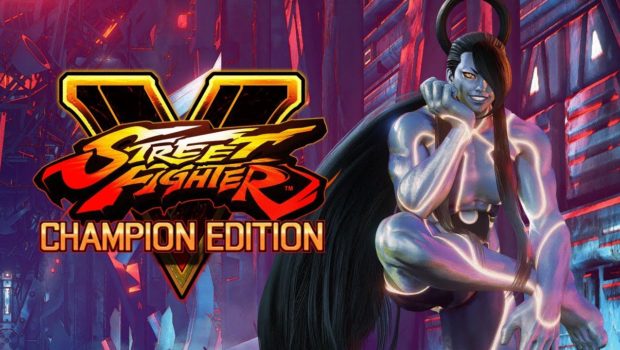 After the finale of Capcom Cup 2019, the final character for the update to Street Fighter V was revealed:

It had been speculated but now its official: Seth has returned and based on what the trailer revealed we are left with a lot of questions due to the new design choice. It seems Seth’s abilities have slightly changed as gameplay showcased an ability to absorb the special moves of characters and use it against them. We are certainly interested to see just how this plays out.

What is even more interesting about Seth’s return is the fact that for the first time all four boss characters from the previous games in the series are all available making us wonder just who will come out on top in terms of strength when the battle for supremacy starts on February 14th on the PlayStation 4 and PC via Steam!!