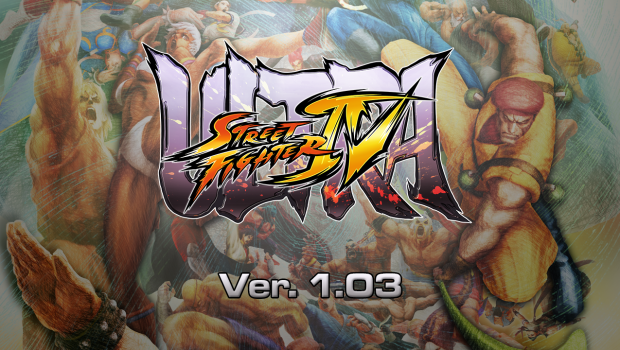 Patch 1.03 will be released tomorrow across all the different platforms on Oct. 15.  The patch offers balance changes, character fixes, and additional options for USF4. A new delayed wakeup option will be added to the training room although Capcom has stated there is a bug where certain characters will do the delayed wakeup when it is not necessary.  Capcom has promised that a fix will be coming and that it does not effect anything outside of the training room.

For the PC, there will be a extra patch fix that deals with the netplay issues. These fixes include cutting off endless battle searches once players in the room have started a match. More detailed information is available through Capcom-Unity’s website on haunts blog.