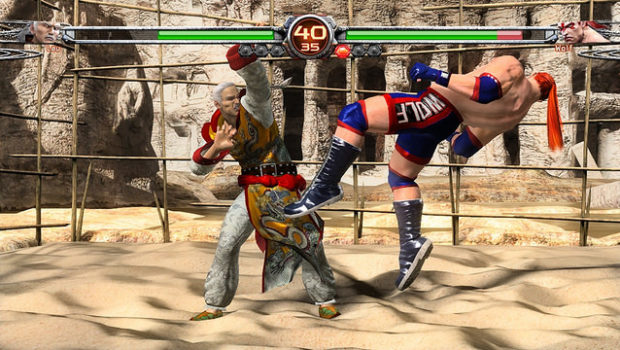 It goes without saying that one of the most iconic fighting game series has been sorely missing from this current generation of games. The series in question, Virtua Fighter. Created by Yu Suzuki in 1993, Virtua Fighter has widely been acknowledged as a fore father of 3D gaming as it was one of the first video games to showcase human characters with life like movement and physics.

With consistent releases since the series inception, no one expected that things would come to a halt with the 5th entry. Final Showdown, which released back in 2012, never officially made its way to the latest line of consoles and for a great deal of this current generation, Sega has been pretty silent on the return of this series.

The mystery of this absence has certainly left many to question if the title will ever return but a recent interview has all fingers pointing to the series original creator for a possible answer. Yu Suzuki, who did not oversee the last entry in the series, has been very engaged in the development of Shenmue III and with it nearing its finally stages a lot of fans are wondering what he might do next.

When asked if he would like to return to the Virtua Fighter series(Outrun was also mentioned) Suzuki specifically had this to say:

“Yes I would like to [return to those]. If you’re going to ask me what, I can’t answer that!”

A follow-up question was then asked about if their has been a discussion about the IP giving us a bit more insight into a potential return:

“Yes, there might be something [happening]. But since the IP you mentioned are owned by Sega, I would need to work with them. I am a special consultant with Sega, but we will need to talk.”

Around 2008, Yu Suzuki formed his own development company which, for the most part, has largely been focused on the Shenmue license still owned by Sega. Our guess is Sega may just be waiting on the feedback from Shenmue III which is slated to release in November of this year.   We are certainly curious and anxious to see what this may mean for the return of Virtua Fighter as the series may get the same treatment that the Shenmue trilogy received through crowd funding support.

For now, we can at least be happy that the series has not been forgotten by its original creator and that he still has an interest in returning to the 3D fighting game that birthed a new fighting game experience. 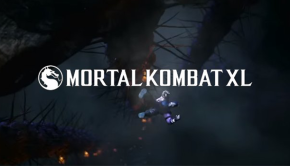 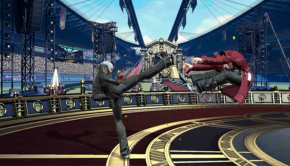