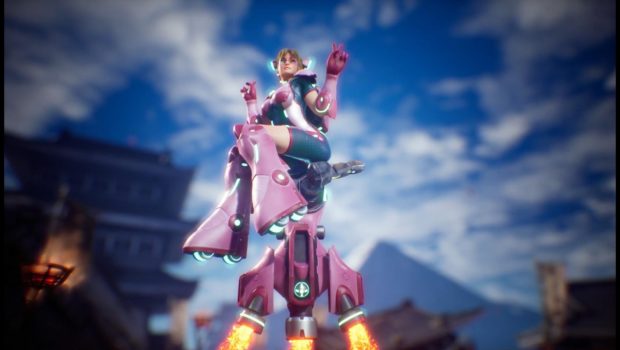 The latest update for Fighting EX Layer is now officially available for all to enjoy:

Version 1.3.0 now adds returning cast member Area, as free DLC, to the roster as well as improvements to netplay with a new online spectator mode which is still in testing and is mainly designed for you to watch and potentially stream matches between other players.