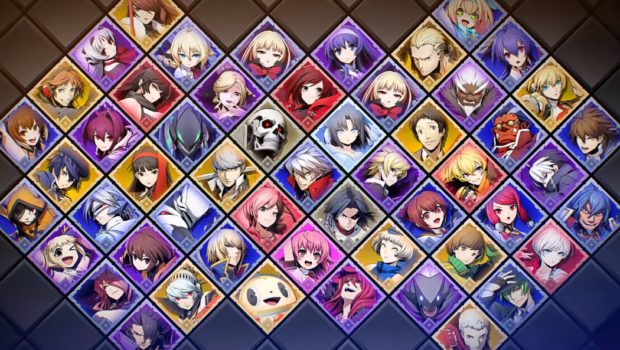 The trailer reveals Celica and Susanoo from BlazBlue, Elizabeth and Adachi from Persona 4 Arena, and Hilda from Under Night In-Birth will be joining their cast mates in the tag team extravaganza as version 2.0 arrives on the PlayStation 4, PC via Steam, and the Nintendo Switch on November 20th!!

BlazBlue: Cross Tag Battle is now available for both physical and digital consumption!