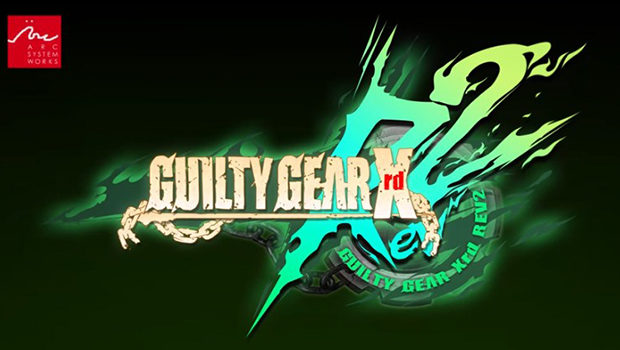 A big reveal came at the conclusion of the Arc System Works Fighting Game Awards 2017!!

Guilty Gear Xrd: Rev 2 will be an upgrade to Revelator that will be available on the Playstation 3, 4, and Steam PC as a retail DLC. So far we know that Rev 2 will be adding return cast member Baiken and introducing new playable character Answer, who is Chipp’s chief of staff.

The Answer know pleasantly as the “business ninja” is said to gain immense speed after certain circumstances so it will be interesting to see how this will work during gameplay.

There will also be additional balance updates for the cast and some characters my be getting new moves as well.

We are certainly curious as to what this new update will bring and will keep you posted on new information as its revealed!!