Update 7/16/2016 5:07pm- The playstation blog has posted more information in regards to Garou Mark Of The Wolves. The title will be available for both Playstation 4 and PS Vita/TV and will once again be cross buy and cross play compatible!!

Code Mystics, the developers who worked on the Last Blade 2 port, will also be working on this title and will be using the same input delay netcode used on LB2.

Some great news has come out of the recent SNK panel at Evolution 2016.

First and foremost, The King Of Fighters XIV demo has been confirmed and will be available next week on July 19th!! The demo will feature 7 playable characters and there has been no word on whether this will have a multiplayer online or local versus feature.

While this is exciting news, the demo was not the only surprise that was revealed during the panel! Garou Mark Of The Wolves will be the next Neo-Geo classic making its way to the Playstation 4!!

As the last game in the popular Fatal Fury series, MOTW has been lauded as one of the more technical fighters of its time. We are happy to see the continued support for SNK’s classic fighting games on the PS4 and look forward to bring you more information about this version in the future!!

Tags: Evolution 2016, Garou Mark Of The Wolves, The King Of Fighters XIV 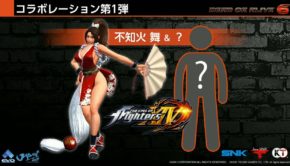 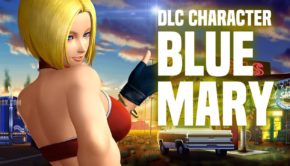 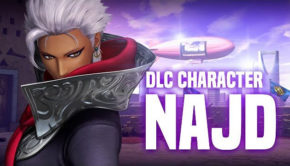