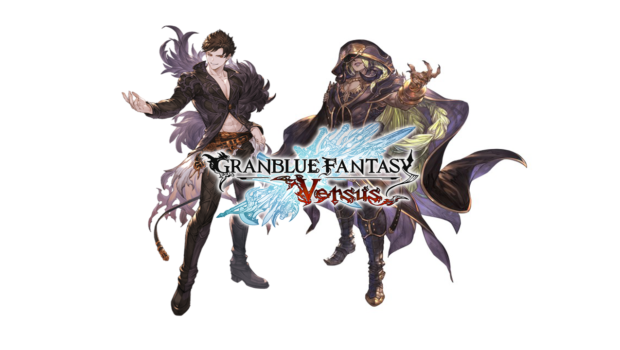 Dubbed the villain trailer, the latest video reveals Chaos Breaker and Belial who will be arriving to this title as playable DLC. For now, we know that Chaos Breaker will be available in March of 2020 and players will have the choice of unlocking him through the RPG  mode or purchasing him out right.

While this latest reveal is certainly great news, Chaos Breaker and Belial are not the only DLC characters that have been confirmed for the game. A look on the official gbvs website reveals Narmaya(also coming in march), Soriz, and Djeeta will also be arriving next year as DLC characters.

It’s good to see that more characters will continue to fill what seemed to be a fairly small roster at the beginning of gbvs’s reveal. When it is all said and done gbvs will at least have 16 characters for you to choose from and you never know there could definitely be more planned for later so we will just have to wait and see.