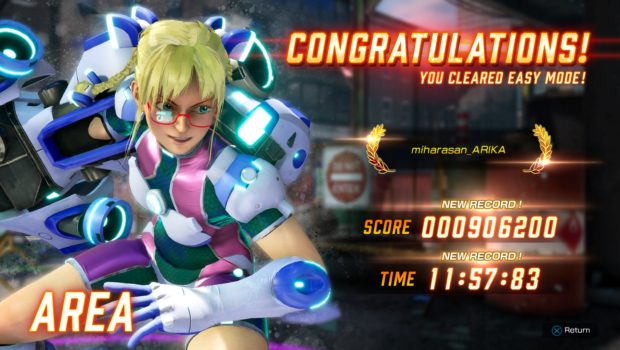 Though it has yet to be translated for western audiences, Arika has revealed their plans for an incoming update:

Version 1.3.0, as the update is being labeled, will include the anticipated DLC character Area being showcased on the video above. In addition to the incoming cast mate, Fighting EX Layer will also be getting a spectator mode. This seems to be primarily for streamers as a player will host a lobby and invite two players into this lobby to just spectate the match.

We certainly believe spectator mode to be a necessary part of helping to generate more interest within the fighting game community at large so it’s great to see this latest addition will be on its way to FEXL.  The update is expected to be available some time next month in the middle of July.

Fighting EX Layer is now available for digital download on PC via Steam, and the PlayStation 4.