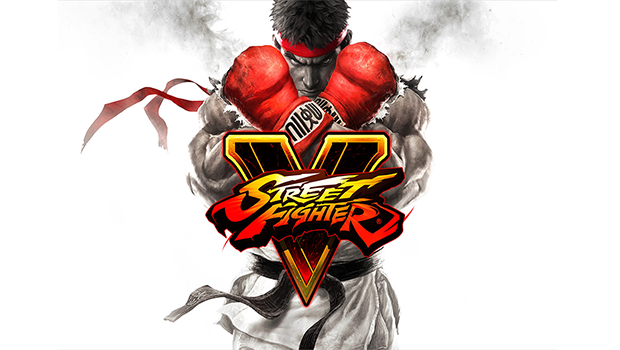 The godfather of the fighting game genre is back with the next title in their legendary franchise, that is right folks, Street Fighter V is now available on PC and PS4!!!

Coming hot off the heels of celebrating the 25th anniversary for Street Fighter II, Street Fighter V looks to introduce both new and old players a like to a new generation of gaming taking advantage of  the latest technology by way of the Unreal Engine 4.

While certain game modes are still on the way, the latest release features 4 brand new characters, improved netplay using roll back technology, and a new content delivery system that will be free of charge and last the games entire life cycle!!

We’ve officially created a new page for Street Fighter V which includes details on where to purchase the game, extra features, and will be updated as things progress. We hope to be rolling out a review in the near future so stay tuned.