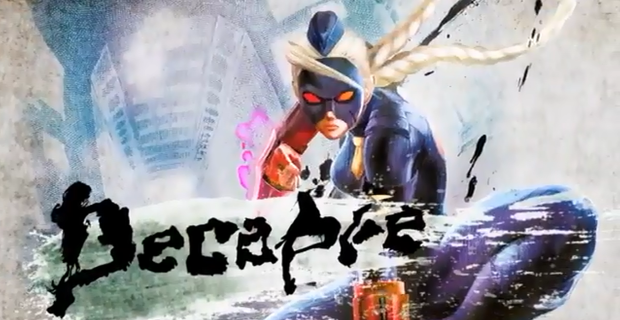 Just an hour and few minutes ago the final character for Ultra Street Fighter IV was revealed at Final Round a major tournament in Atlanta, GA. Decapre, possibly a clone of Cammy, seems to have psycho power abilities that make up a lot of her move sets. A trailer, which can be seen below, reveals the character and shows her in action. There are also some videos put up by IGN to show off some of her moves with combos and commentary by combofiend the community manager for street fighter.

While the reveal seemed to have positive feedback, many are definitely a bit puzzled at the choice of the character and taking to twitter and other social media outlets to voice there opinions.

I hope all these clones/sfxt swaps are just to hold us over till Alex/Karin/whoever, is announced in Ultra SF4: 2015 edition

Ultra Street Fighter IV is scheduled to arrive some time in June with the PC version coming some time in August.