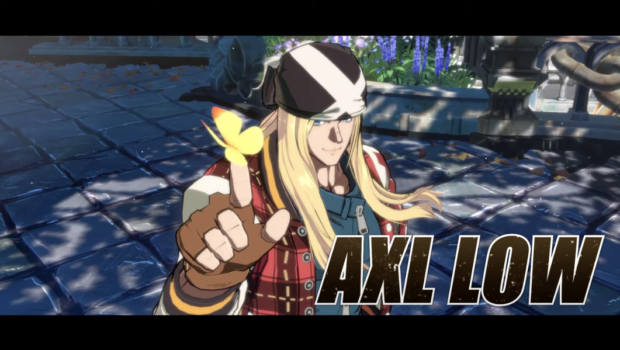 A new trailer was revealed for the upcoming Guilty Gear reboot confirming another cast mate for the roster:

The latest trailer reveals new gameplay for May in addition to a new teaser of returning castmate Axl Low. It would seem that the hype for the new Guilty Gear will continue in October as the next trailer is slated to be revealed at SEA Major. We are certainly happy to see the hype continue as we await Arc Revo America where mechanics and new gameplay are sure to be unveiled!!