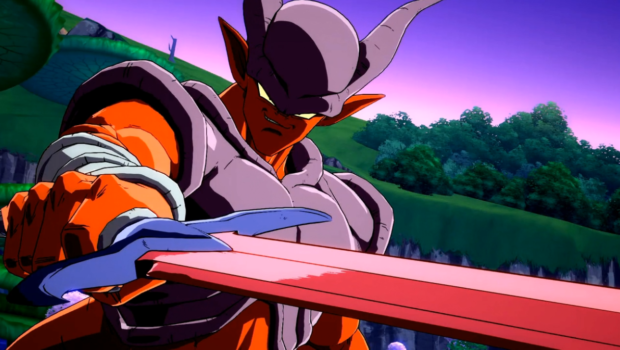 There have been a lot of rumors and a few leaks but we finally have official confirmation that Janemba is in fact the final season 2 character revealed for Dragon Ball FighterZ:

Announced after the final top 8 of Dragon Ball FighterZ, producer Tomoko Hiroki took to the stage to unveil the trailer for Janemba also giving us a sneak peak of Super Saiyan Blue Gogeta as well.

Janemba, originally created as an antagonist for the 12th Dragon Ball Z movie titled Fusion Reborn, has the ability to bend reality and from what we saw from the trailer, Arc System Works have captured much of what we remember of the character who is considered to be evil incarnate.

If you are excited about Janemba, you will not have to wait long to play him as he will be available this week on August 8! Dragon Ball FighterZ is now available on PlayStation 4, Xbox One, and the Nintendo Switch.