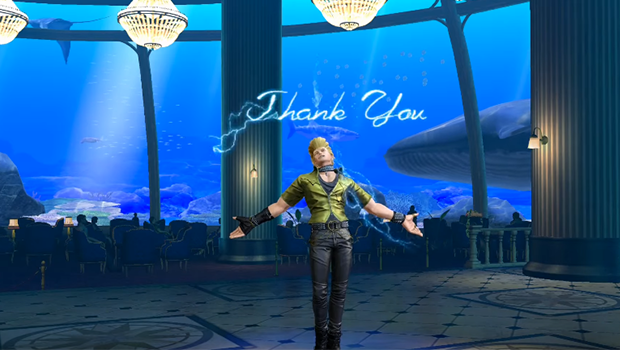 The latest trailer showcases a new character going by the name of king of dinosaurs(maybe Tizoc?!!) who rocks a T-rex outfit while showcasing some high flying wrestling moves!!

One of the biggest things that has us excited at the moment are the overall improvements that we’re seeing in addition to some new stages as well.

King Of Fighters XIV is scheduled to release later on this year and is exclusive to the Playstation 4 console.