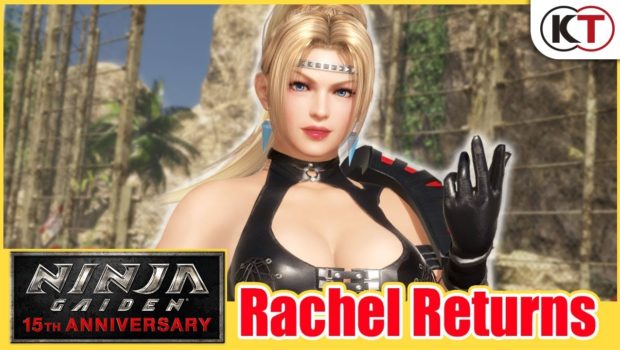 During the Dead Or Alive festival live stream, a new trailer was unveiled revealing a returning cast mate for Dead or Alive 6:

Rachel, who was originally introduced in the Ninja Gaiden reboot and is making her return to celebrate the 15th anniversary of the title, first made her debut to the franchise in Dead Or Alive 5: Ultimate. Rachel will be apart of the season 3 pass and will also be available separately for purchase.

Dead Or Alive 6 is now available on PlayStation 4, Xbox One, and PC via Steam!