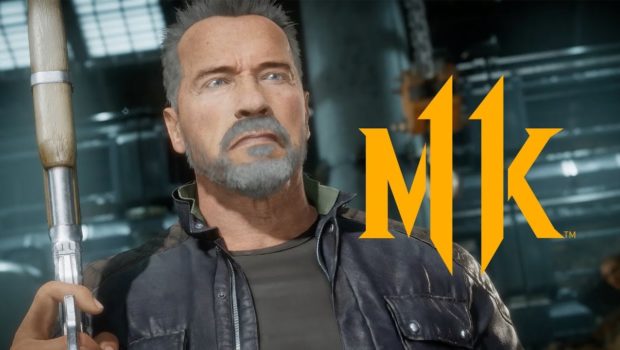 A special guest character, the T-800 comes from the popular movie The Terminator and it doesn’t look like he was sent from the future to protect anyone that is for sure. The trailer seems to unveil at least two variations the first we noticed grants him a special ability with purple lightning as we watched him transfer it to enemies and cause explosions. He also seems to have access to a teleportation move in this variation but the two may not be exclusive to each other.

The second variation looks to be a grappling type where we saw T-800 grabbing opponents from the sky while breaking bones in multiple moves through the use of an enhanced special. We definitely believe the T-800 will bring some much needed life to the roster when he becomes available as DLC. For those who have purchased him through the Kombat Pack, early access will be available on October 8th.

Mortal Kombat 11 is now available on the PlayStation 4, Xbox One, PC via Steam, and Nintendo Switch.