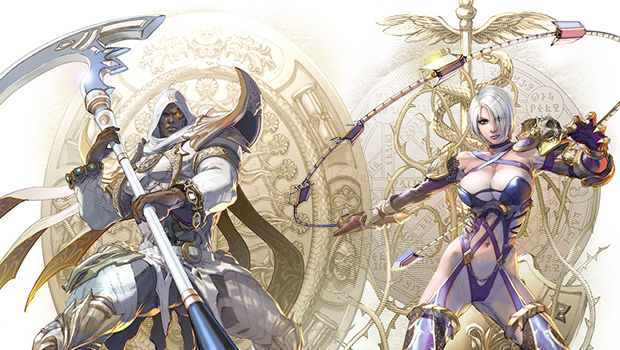 Zasalamel, who was originally introduced as a new character in Soul Calibur 3. Is making a return to the franchise after being absent from the last offering. Second character reveal Ivy makes the cut once again. Introduced in the first Soul Calibur, Ivy has long since been a character favorite wielding her special weapon which acts as both a sword and a whip making her one of the more unique characters of the franchise.

With 7 character reveals so far, there are still many more to come as we await additional information and an official release date for the latest title in the Soul Calibur series.