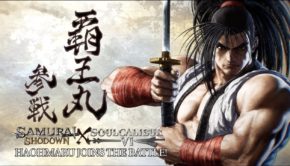 Soul Calibur VI producer Motohiro Okubo took to the EVO stage to unveil a confirmed DLC character and so..so much 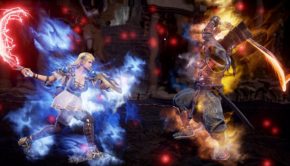 Soul Calibur 6 is now officially available for both digital and physical consumption: The 6th entry in the series takes 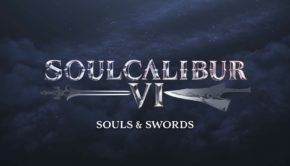 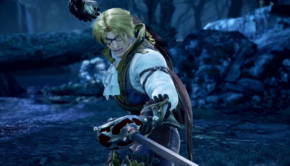 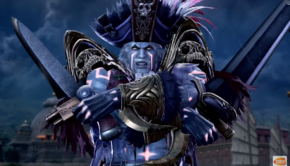 After being leaked just a week ago, Cervantes officially makes his returning debut in the latest Soul Calibur VI trailer: 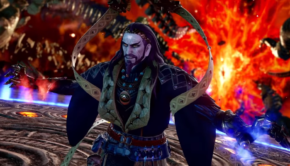 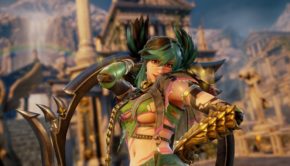 Gamescon 2018 is underway and as expected, new reveals are are coming in as a result with Soul Calibur 6 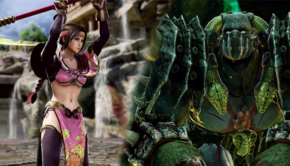